REMISE: inkjet printing with droplets a hundred time smaller than a hair

iPrint
An article from the HES-SO - Research project after covid

The iPrint institute at the School of Engineering and Architecture of Fribourg (HEIA-FR) is collaborating with Scrona, a Zurich-based startup, to develop a miniaturized supply system for cutting-edge print heads that are capable of printing functional inks using droplets a hundred times smaller than a human hair.

For the last several years, Scrona, a Zurich-based startup, has been perfecting a technology called NanoDripTM, which enables functional ink printing with ink droplets a hundred times smaller than a human hair. However, for this revolutionary additive manufacturing technology to be viable for mass production, the print heads—the components that control the quantity of printed ink—have to be continuously supplied. This is a strict requirement if print quality is to remain constant at very high resolutions, yet such a system is not currently available, which means that Scrona’s print heads have to be supplied manually in a very time-consuming process.

This is why Scrona has joined forces with the iPrint institute of the HEIA-FR. Together they developed a microfluidic system that can supply print heads continuously and at optimal levels of pressure, temperature and flow. Given iPrint’s well-established expertise in the area of ink supply systems, this project’s particular challenge lay in the need to miniaturize the system in order to integrate it into a small-sized print head. Another challenge was the need to minimize the dead volumes. Ink loss in Scrona’s applications is particularly costly given that the ink types involved are often composed of precious materials such as silver and gold.

The additive manufacturing technology developed by Scrona makes it possible not only to print ultra-precise graphical images, but also functional elements such as screen pixels and sensors. Thanks to its fruitful collaboration with iPrint, the start-up, whose projects were unfortunately delayed by the effects of the pandemic, will soon be able to offer printing systems capable of manufacturing different kinds of miniature objects on a large scale. The market launch of this groundbreaking technology is scheduled for the next few months. 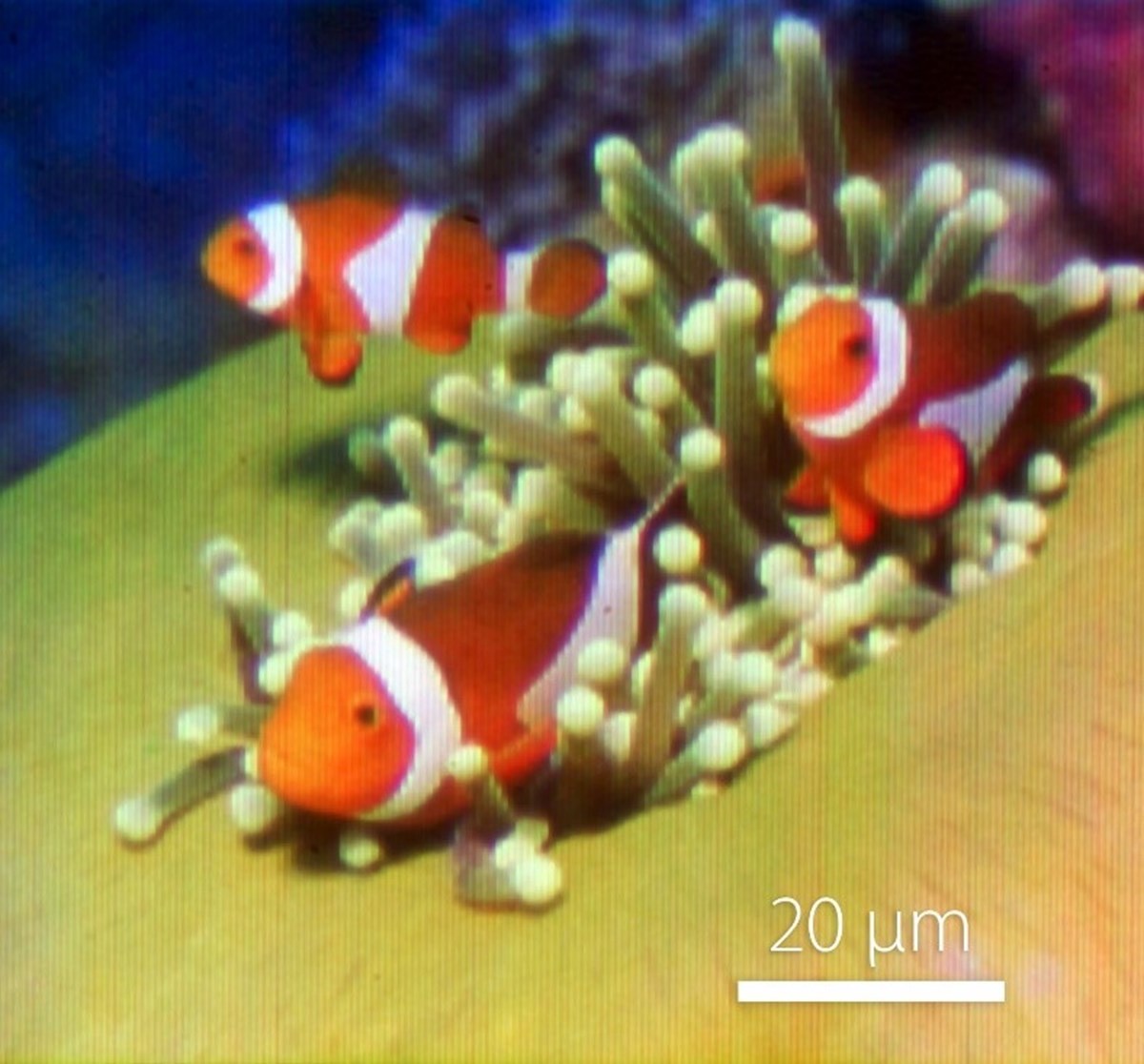