Today, cooling systems are widely used, notably with the unprecedented growth of data centres and building space cooling. These thermodynamic systems are powered mainly with electricity, and their peak loads are generally associated with very high carbon footprints. At the same time, congestion of the grid due to high load or renewable power injection is becoming an issue for all actors involved with electricity (producers, providers, consumers, and prosumers). Actually, both the price and associated carbon footprint of electricity usually fluctuates along with the charge of the network. This paper discusses the integration of power flexibility (PF) in new and existing cooling systems to avoid a possible cold crunch in the near future. After defining PF, several cooling systems archetypes are presented. Three possible ways to integrate PF are explained: flexibility by thermal inertia and energy storage (thermal and electrochemical). While PF principally targets the reduction of stress on the electric grid, other benefits can also be achieved, e.g. mitigation of direct carbon emissions and decrease of costs related to operating the refrigeration system. We explain how better management of energy transits and possible imbalance in electricity networks can be achieved by thermal inertia. The choice of integrating thermal storage or electric battery is discussed, and both solutions are considered in a specific case study. The study aims at better management of power loads on an electricity network caused by the cooling system and could be useful for anyone involved with grid management and/or refrigeration systems.

Read the publication online written in the frame of the GreenCool project, under the supervision of Prof. Dr Niederhäuser. 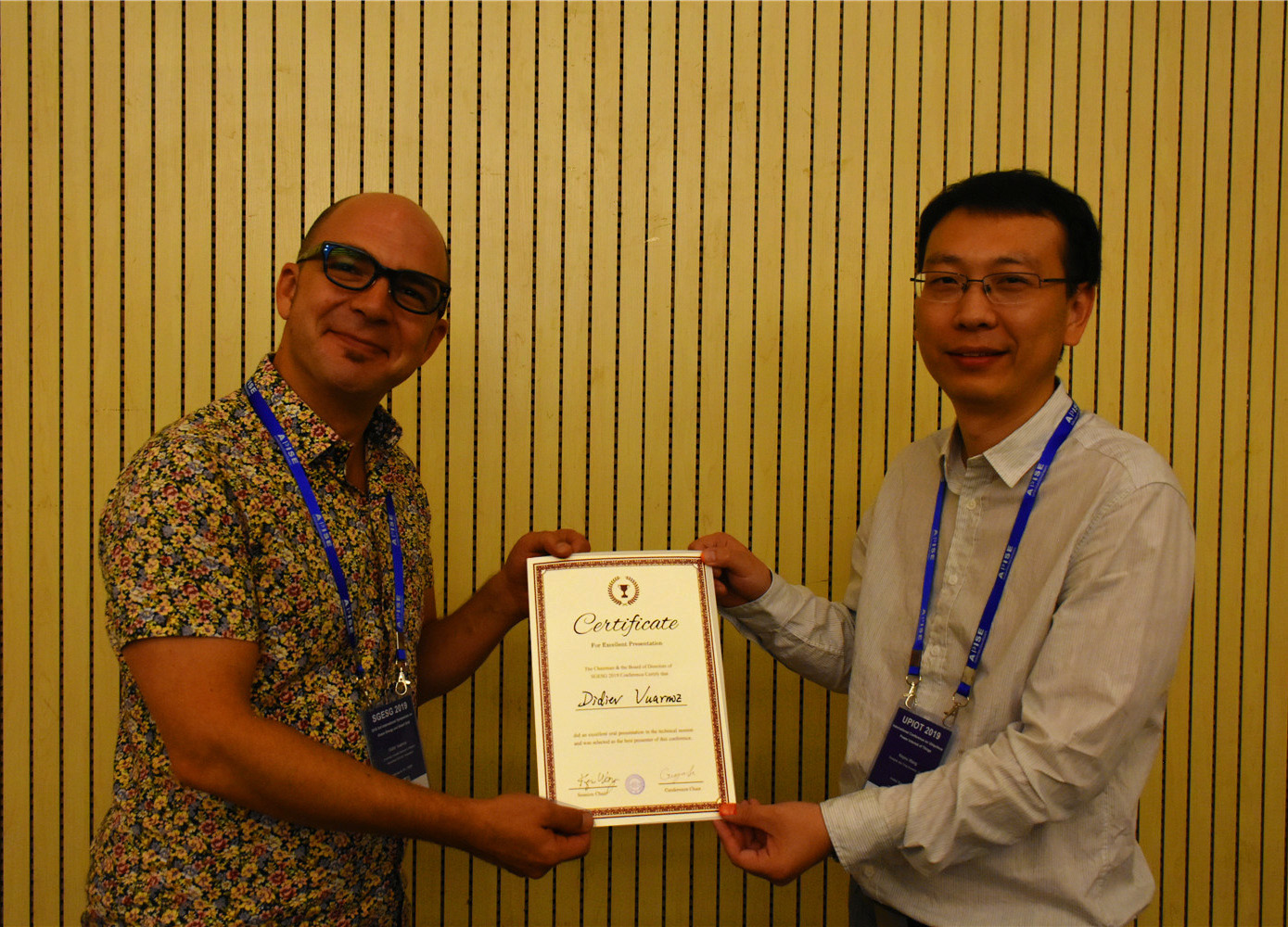